Skip links
Read Time: 25 minutesIn this post, we’re going to take a look at how football coaching is so close and relevant when it comes to sales leadership. There’s a benefit to having a great coach, whether it’s on the field or in the boardroom. There are actually a number of reasons that these two seemingly disparate ideas are connected. Whether it’s on the field or in the conference room, a coach’s job is to lead a group of individuals and align them with a common goal, with a common mission and common execution. In either case, it’s all about setting up systems and programs that can really empower people to maximize their potential. Here are some things to keep in mind when putting a strategy in place or setting up a sales coaching program!

The Importance of Fundamentals and Repetition!

First, don’t assume results! Create an environment for learning, and create another environment for performing. If you don’t clearly define the scenario, it’s all just practice. Consider creating a situation where you have one meeting solely for practicing sales techniques so you can repeat it often to build confidence and repeat the process so that it becomes comfortable.

The Benefit of Real-World Practice

Constant training isn’t going to match the experience that comes from using what you learn in the real world. All of a sudden, you’ve got resistance, you’ve got different elements that you need to use your training to react to. You can introduce concepts in a meeting room, and practice them, but continuously applying them in the real world is how you gain the experience necessary to excel.

There are so many different ways to measure sales. There’s a formula, “performance is potential minus interference.” Think about it, we have no control over our performance, or over our given potential. However, by minimizing interference, both performance and potential go up! Often, we don’t measure the right things. It’s about more than stats. Measure things that are within your control to empower your team. Whether on the field or in business, coaching is more than sharing techniques, it’s multi-faceted. It’s not only education, but it’s creating the environments, creating the connection, and giving your team the tools to execute. Check out our latest SMARKETING Show, Football Coaching Strategies for Sales Leaders, where Rick Lambert chats with State Champion Football coach Eric Stavola about winning strategies you can use to lead your team to victory on the field or in the boardroom. Listen to the podcast here.

Watch Eric Stavola and Rick Lambert on The SMARKETING SHOW 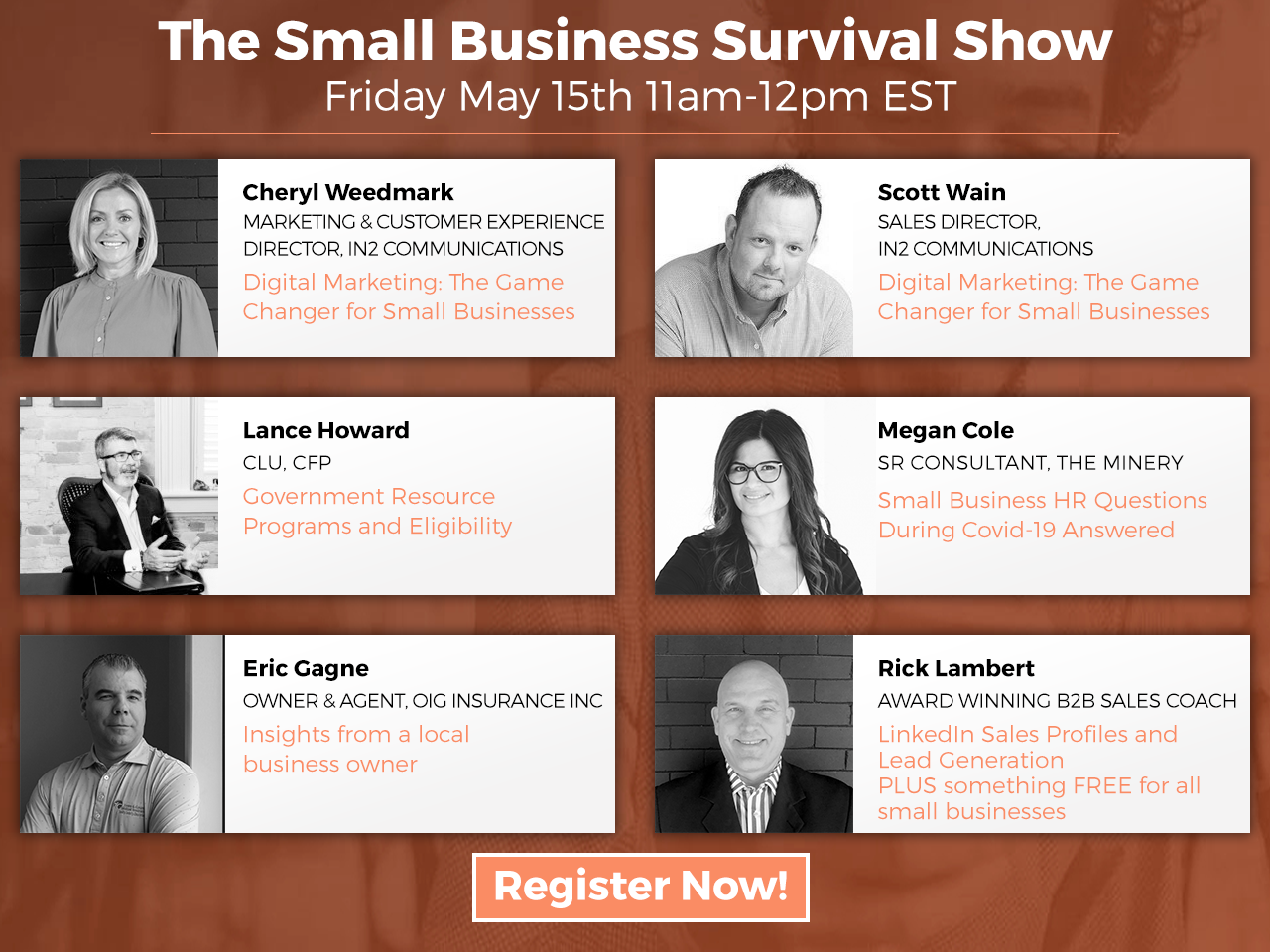